During an unprecedented year disrupted by the COVID-19 pandemic and social justice protests, the first-ever Salute THEM [Together Heroes Emerge Momentous] Awards will recognize women, men, and organizations who have “initiated global change” and will take place during the annual CBC Annual Legislative Conference Week.

Thanks to the support of longstanding partners Toyota and AARP, the Salute THEM Awards is an extension of 10-year-old Café Mocha’s Salute Her Awards Tour. The event will kick off with Patcasso (fusion of art and entertainment) reception and virtual Awards featuring performances from Tamela Mann, Anthony Hamilton and phenomenal newcomer Jac Ross. Hosted by Emmy-winner Loni Love, the awards will stream ‘live’ Saturday, September 12th at 7pm ET via SaluteTHEMAwards.com and following across all the network’s social media platforms @cafemocharadio.

About the Salute Her AwardsTM:

This site uses Akismet to reduce spam. Learn how your comment data is processed. 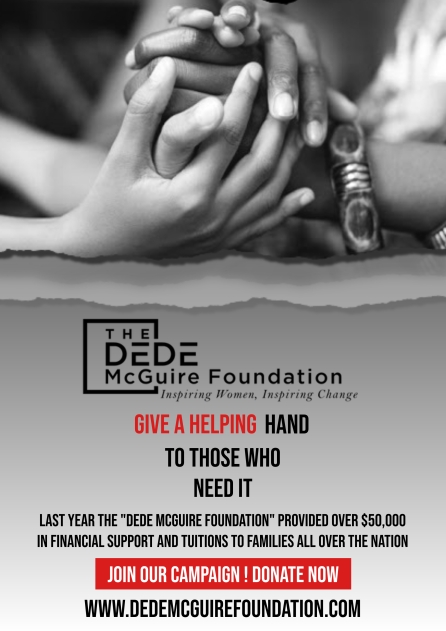 Is This Your Space?

Let Us Help You Increase Your Value!

Get exposure to a network of top people and executives in the entertainment, fashion, arts and other major corporate companies in the region. DON'T WAIT TO GET YOUR NAME OUT THERE!! - Branding/Marketing Plans - Social Media - Promotions CONTACT US FOR MORE INFORMATION!!

Find Us On Social Media

Try Reading Our Site In A Different Language